We All Need Heroes!

Times are tough and you need a little moral support at the very least to get you through to the exams, the day or even the next lesson. What you need is a hero! No, I don't mean someone to do the work for you but someone whose own triumph spurs you on to complete your goals. Perhaps this person is your role model or a mentor or just someone you admire.

So, who inspires you? Who are your heroes/heroines? Who do you admire? Are you a fan of Manchester United or the LA Lakers? Are you a 'Directioner'? (One Direction groupie) or a 'Belieber' (Justin Bieber fan)? Maybe Richard Branson or Bill Gates are your men? Or are you a J.K. Rowling or Stephen King aficionado? Do you admire the work of Mother Theresa or Martin Luther King? 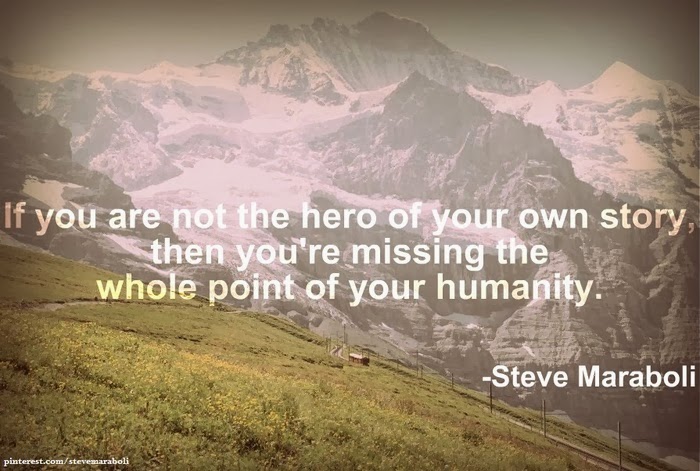 Whatever the field, perhaps sport, politics or Hollywood, the arts, fictional characters or philanthropists, it doesn't really matter. All these people have something going for them and all of them have positive traits that a good role model needs and of course all of them probably have something which their detractors can hold against them; the thing to remember is that in their field they are all leaders and successful. They all have qualities which we aspire to either directly or indirectly. In moments of insecurity, they give us hope that we can succeed too.

Shhh! Can you keep a secret? The answer that I would give if asked 'Who inspires you?' or 'Who is your Hero?' would be (and has always been) 'ROBIN HOOD!'

Now if you are a student of mine that has learnt anything in the years I have been teaching you you will want to know WHY? Well, let me tell you!

Ever since I was knee-high to a grasshopper I can remember being in awe of his bravery and daring, his will to fly in the face of the opposition; he knew in his heart that what King John was doing was wrong and he wasn't afraid to say so. His focus on a singular goal (well double if you count getting Maid Marion to love him as well as robbing the rich, to give to the poor!) was admirable, he sacrificed many things to assist others. He fought for equality between rich and poor, between the genders (in my mind at least Maid Marion became very easily one of his Merry Men!) He fought for the right to live in freedom from oppression. He fought against hypocrisy. (He also fought unfair taxation...) These are qualities and principles which, if you ask me, a true hero needs. These are the kind of things that everyone should aspire to. (Of course you have to remember that he was also an outlaw for deeds that weren't so honourable but for the sake of argument we'll overlook that for now!)

Robin Hood is what we call a folk hero - a hero of the people. He is part legend and possibly part historical figure. Watch the History Channel video (click on the link below) to see some of the current theories. This is part of a much longer documentary series called 'The Real Robin Hood' which is one of the best I've seen. http://www.history.com/topics/british-history/robin-hood 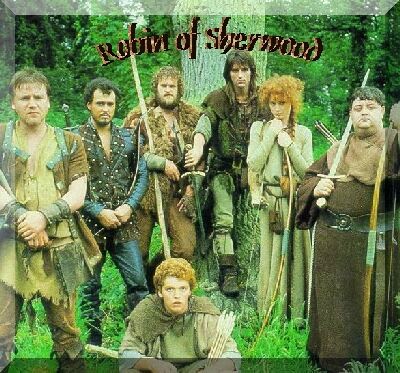 There have been many songs written about heroism over the years but Bonnie Tyler's 'Holding Out For A Hero' has to be one of the best known. Listen to the song and see if you can spot the adjectives (there are 11) but how many describe a hero? Click here for a worksheet. Holding Out For A Hero Gapfill
Just a last note:
I hope you feel inspired to go and search for the hero inside yourself!
Make the most of who you are!
Do not waste precious time on those who say you cannot succeed!
Remember everyone has a talent that someone else needs.
Listen to the advice of those you respect!
(Not the criticism of those who wish you harm.)
Do what you know in your heart to be right!
Make your life have meaning!
Be the hero in the story of your own life!
﻿